EMERGENCY MEDICINE: PROBLEMS OF VIOLENCE AND SAFETY AT WORK 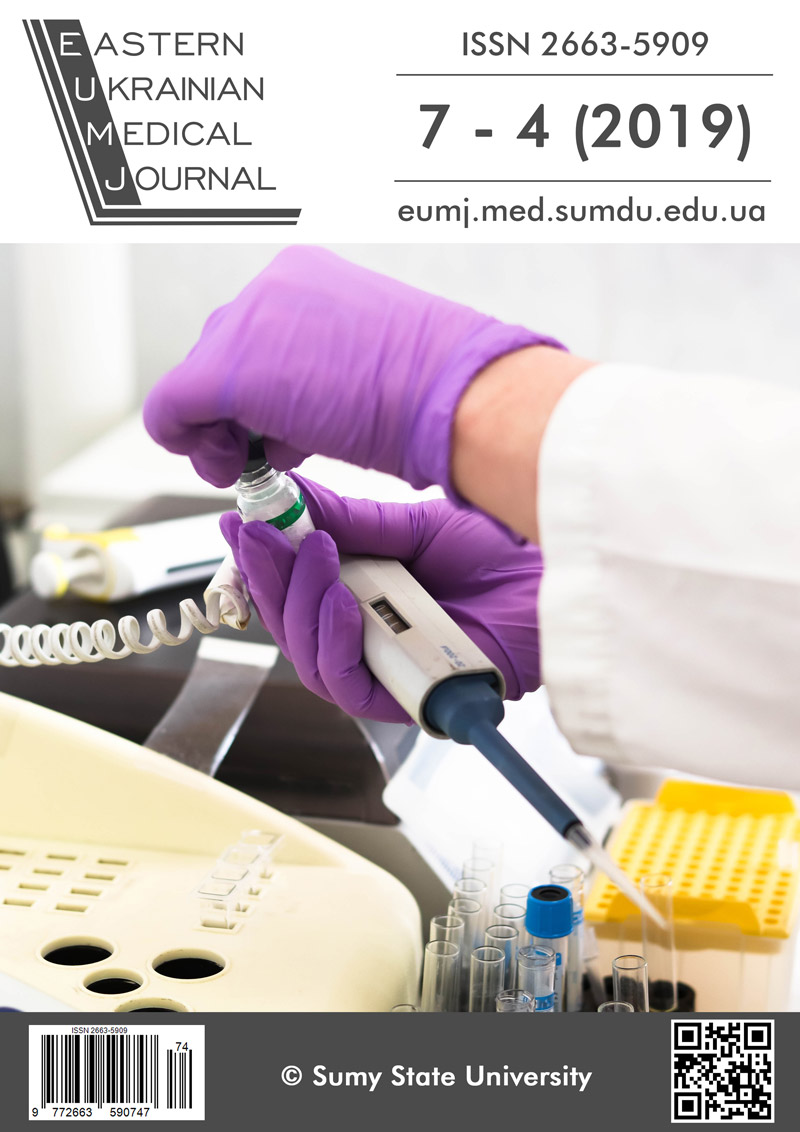 The work of medical workers is associated with constant psycho-emotional stress, which is caused by close contact with human suffering, the need to make immediate decisions, uncomfortable conditions of the pre-hospital stage and cases of aggressive and violent actions by patients or third parties.

The purpose of the research was to study the causes, nature and risk factors of violent actions against emergency medical personnel with finding the ways to normalize the situation.

Material and methods. An anonymous non-personified survey was conducted among 127 workers of the Sumy Regional Centre for Emergency Medical Care and Disaster Medicine. A modified questionnaire “Violence and aggression in the Health Service” (B. Mullan, F. Badger, 2007) was used in the study.

It has been established that 74.8 % of emergency medical care and disaster medicine personnel were victims of violence caused by patients, their relatives or friends. Most often, the reasons for aggressive behaviour of the patient or third parties were the time of waiting for a medical worker and the suspicion of incompetence.

According to the results of the survey, 35.43 % of employees believe that it is possible to improve the situation by completing and forming ambulance teams of a mixed type. Almost a third of the surveyed medical workers (24.41 %) indicated the need to provide personal protective equipment, another 14.96 % of respondents wanted better legal support and assistance.

The authors come to the conclusion that it is necessary to solve the problem of the safety of a medical worker during an emergency call at the state legislative level. Particular attention should be paid to the further improvement of legal assistance, as well as to the development of measures to prevent violence.