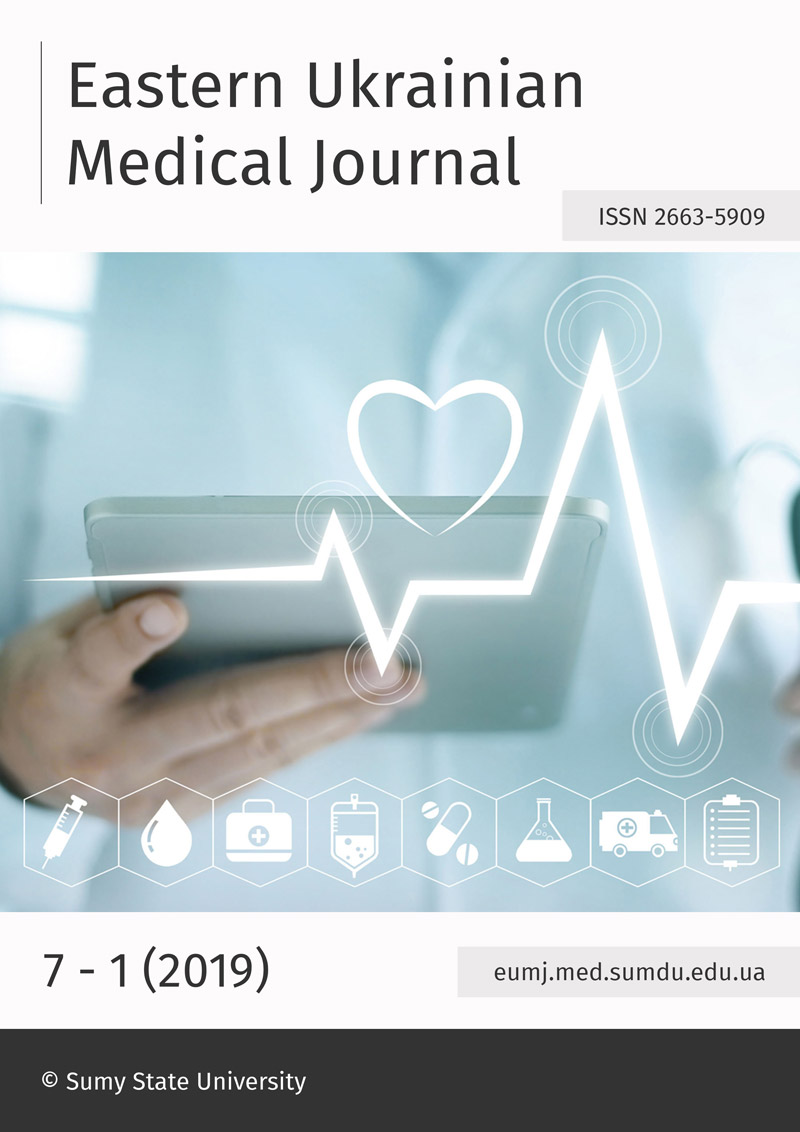 Introduction. Post-stroke fatigue (PSF) is a common complication of acute cerebrovascular events (ACE) that occurs in about 50% of patients within the first post-stroke year. It is well-known that PSF has multiple negative influences on post-stroke rehabilitation, life quality, mortality rates and so on.

Purpose: find possible associations between ambulatory pharmacotherapy since hospital discharge and regularities of PSF onset and PSF clinical course within the first year after ACE occurrence.

Results and discussion. There were no associations between any drug group prescriptions as well as between number of used drugs and PSF characteristics (rates and intensities) according to all used scales within the whole one-year observation period. There were no association between the number of used drugs and number of new PSF cases that were diagnosed in 1 month and in 3 months after ACE occurrence. Also, we didn’t find any significant correlation between number of used drugs and risk of PSF prolongation during one year observation period. None of the drug groups (with the exception of beta-blockers) was associated with a significant change of PSF intensity during the first post-stroke year. Finally, beta-blockers usage during the first post-stroke year was associated with statistically significant increase of PSF intensity (according to FAS) in 1, 3 and 6 months after ACE. Moreover, there was statistically significant association between beta-blockers intake and increasing intensity of the most of PSF components (according to MFI‑20): global PSF in 1, 3 and 6 months, physical PSF in 3 months, mental PSF in 6 and 12 months, motivational PSF in 6 months. From the practical point of view, for PSF intensity reduction it may be appropriate to cancel beta-blockers intake (or reduce drug dose as much as possible) in post-stroke patients who have been diagnosed with PSF.

Conclusions. 1. Quantitative and qualitative characteristics of ambulatory pharmacotherapy after hospital discharge due to ACE do not have any reliable association with PSF rates and risk of PSF persistence within the first post-stroke year. 2. Ambulatory usage of beta-blockers during the first post-stroke year may be one of the factors contributing to increased intensity of PSF and most of its components.